Single Serving: The Preatures - Is This How You Feel? - Turntable Kitchen
Log In or Register
0 Items

Single Serving: The Preatures – Is This How You Feel? 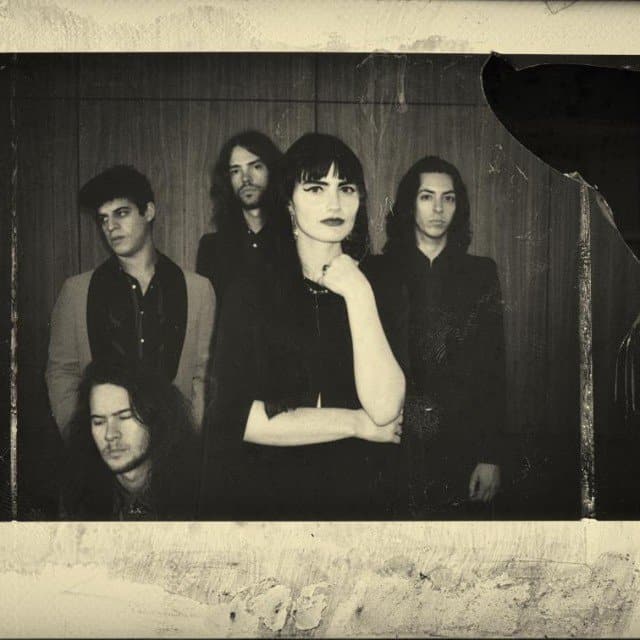 I’m definitely digging the groove on this lead single from Sydney, Australia-based The Preatures‘ upcoming EP. The band lay out a tumbling, old-school soul vibe while vocalist Isabella Manfredi unfurls a sweet and sultry croon that reminds me a little of Feist at her most upbeat. It’s incredibly addicting. Not only that, because they sport two vocalists with very different styles (Manfredi and co-vocalist Gideon Bensen), they can lay claim to a wide range of different vibes. For example, also check out the Bensen-led track “Take A Card” which appeared on their debut EP to get a sense of what else they are capable of.

You can find more from them on Soundcloud.

A Peek Inside the May Pairings Box (The Smoke Box)

Wilder Quarterly and a Special Event in NYC