Single Serving: Cuushe - I Love You - Turntable Kitchen
Log In or Register
0 Items

Single Serving: Cuushe – I Love You 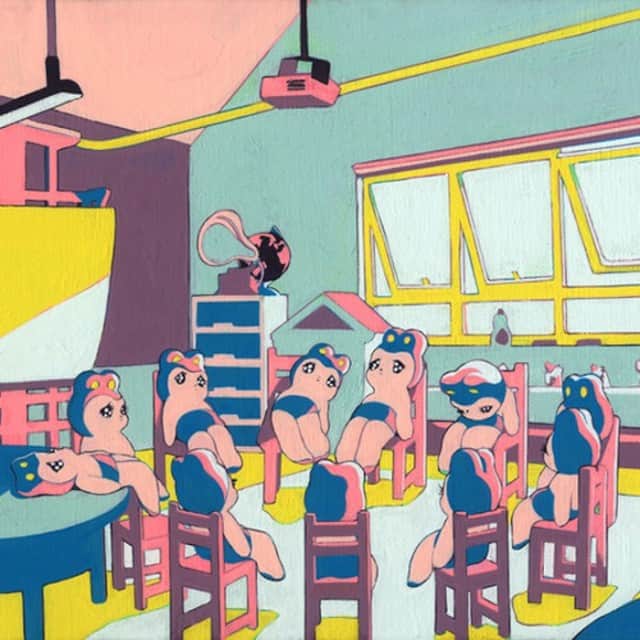 After releasing an EP of dreamy and ethereal bedroom vibes last year, Berlin-by-way-of-Kyoto’s Cuushe is ready to spread her wings into more dynamic grooves. She does just that on her latest single titled “I Love You.” As it opens, the tune slowly simmers with bubbling disco synths and a tight, bouncing beat. Cuushe’s vocals are nearly effervescent as they flow in layer upon layer along the tune’s groove. Then, just over a minute into the tune, it breaks into a steady boil with an upbeat and blissful rhythm as she chants sweetly “I love you” over and over again. It’s hypnotic and irresistible.

Her debut will be released on July 8th by Flau.