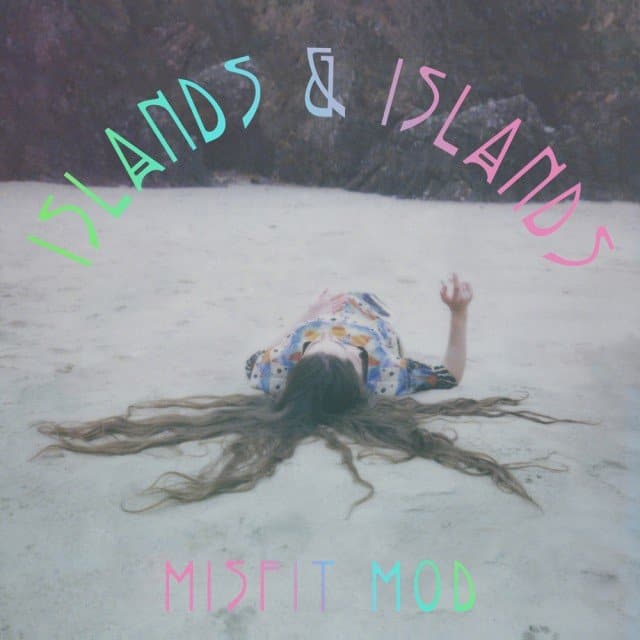 Mark from Brooklyn label Stars & Letters recently reached out and introduced us to a number of the artists on his label. For now, let it suffice to say that there’s a lot of great stuff there (we included tracks by two of his artists for our last mixtape), but the debut by Misfit Mod may have been our favorite. In fact, you may recognize her track “Cars” which contributed a little dark ambiance to that mix. Here is what Mark from Stars & Letters had to say about the album:

“Sarah (aka Misfit Mod) has been one of my best friends for the last seven years. I witnessed Sarah working on her music for years, sharing songs only amongst her closest friends. All of us knew she was more special than we were, a bit shy and wild and unpredictable, and that it was only a matter of time until she was discovered. But the years kind of passed, and she still hadn’t put her music out there, and I started worrying that maybe she never would.

The turning point for me came a year and a half ago, when I was playing some of Sarah’s music to a friend of mine. When I told her these songs hadn’t been released, she actually fucking punched me in the arm and looked at me like it was my fault. When I reached out to Sarah to see what was up, she said her album was finished but she didn’t know what to do with it now. That’s when I decided I would start a record label and do everything I could to help her music find the audience it deserves.“

You can preorder the album from Stars & Letters Bandcamp.

Single Serving: K H U S H I – When You Start