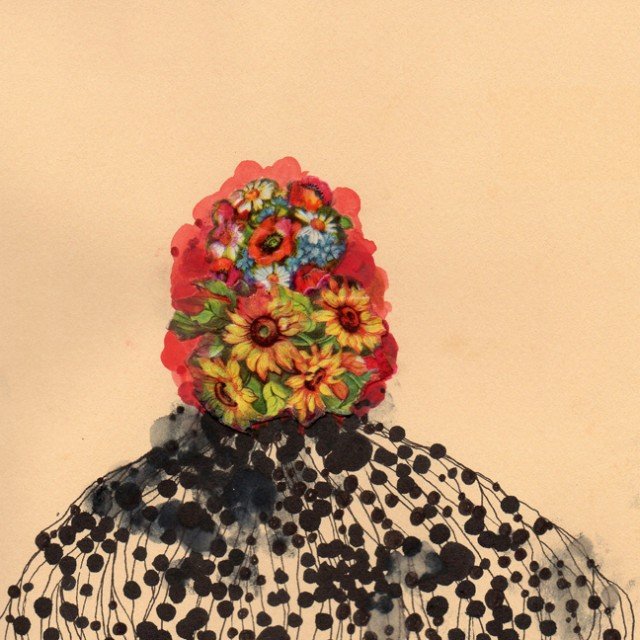 Is it too early to already have a candidate for one of the best EPs of 2013? Our friends at Father/Daughter apparently didn’t think so since they went ahead and scheduled the release of this beautifully low-key debut by Brooklyn’s Leapling for January 15th. Suffice to say it will almost certainly find a space near the top of my list come year end. With warm, subtle textures and softly rolling melodies, Leapling’s Losing Face EP is both catchy and cozy. The five tracks on the album were recorded by singer/guitarist Dan Arnes at home and fleshed out with the help of drummer Yoni David. It’s further proof that sometimes less is more. Highly recommended for fans of American Analog Set, Unknown Mortal Orchestra, and/or Broadcast.

This amazing little debut is available in extremely limited pressing of 100 on bone-colored vinyl and 400 on virgin black. Go get one from Father/Daughter before it’s too late.