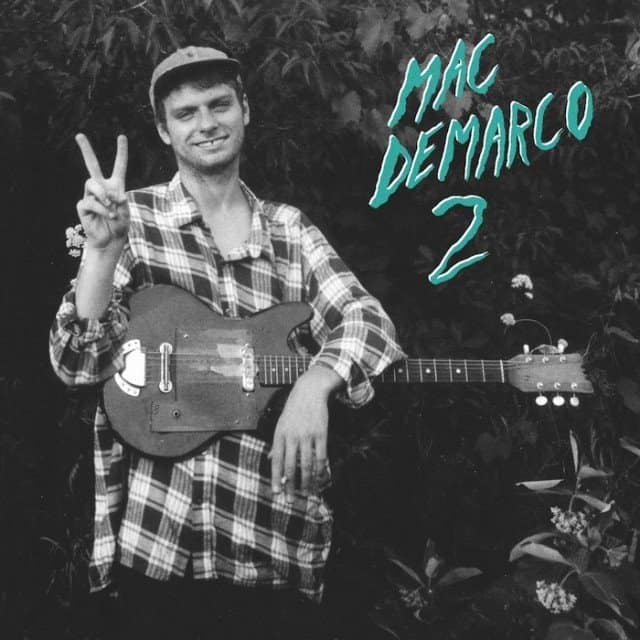 The other day while waiting in line at the post office I overheard a woman in her fifties tell a small girl that high school would be the happiest years of the child’s life. As if as an after thought, the woman then cheerfully blurted out: “Oh, you might get four more good years in college too.” Whoa! Four more “good years” before you have to struggle through the misery that is the rest of your life? Score!

Thankfully, I do not consider either high school or college to be the happiest years of my life. That isn’t to say that those weren’t good years. They were. They were great years even. I had a happy childhood with a great family and awesome friends. The same is true for my college years. Nonetheless, like many teenagers that I’ve known, I was also pretty stupid. Perhaps more accurately, I was insecure and, on occasion, I made poor decisions. In fact, I still feel embarrassed when I look back at some of the things I did or said when I was a teenager. And, yes, this is even true of a good part of my college years. Thankfully, I feel significantly more confident and secure in myself as an adult than I did as a teenager. And, quite honestly, I get to do way cooler things now than I did as a teenager. I can rent a car and drive around the coast of Sicily. I can spend a week in Austin listening to music and drinking beer “for work.” Without question, for me, being an adult is way better than being a teenager.

Nonetheless, some of my favorite new albums remind me of those teenage years. Of course, many of those records remind me specifically of the good parts of my teenage years. For example, when I listen to Cloud Nothings or Japandroids I almost feel like I’m 16 years-old again. I can vividly imagine myself as a 16 year-old shouting the lyrics to “The House That Heaven Built” like it was gospel or as a 19 year-old growling along to “Wasted Days” with fierce, defiant energy. However, on 2 Mac DeMarco serves up a distinctly different brand of nostalgia. Instead of making me feel like I’m reliving my teenage years, it makes me feel like I’m re-watching those years on an old VHS tape with bad tracking and color control. But it’s not just good stuff. The awkward, embarrassing stuff is all captured here too. Surprisingly, though, that turns out to be a good thing.

For example, on the track “Freaking Out The Neighborhood” I’m reminded of the unfortunate occasion when I learned that I’d rather have my parents be mad at me than disappointed in me. On “Cooking Up Something Good” I’m reminded of bored, slow-moving Summer afternoons in the suburbs. And, on other tunes, he calls to mind the all the urgency and heartbreak of teenage love (such as on “My Kind of Woman” and “Still Together”). This is hardly uncharted territory for contemporary songwriters, but because DeMarco approaches the material with such sincerity and thoughtfulness, he’s unusually relatable. As a result, with it’s well-worn maturity, DeMarco’s 2 serves as a reminder that I wasn’t alone in my insecurity and teenage foolishness. Not only that, but maybe I shouldn’t be so hard on the younger me. After all, learning from those mistakes made me into the person I am today.

With it’s warm, languid melodies and clean simplicity, Mac DeMarco’s 2 is a perfect musical pairing for the Southern Apple and Pecan Cake recipe that Kasey is featuring in the Kitchen. Moist and flavorful, it was easily one of the best baked recipes we’ve tried in months. Similarly, 2 proved to be one of my favorite albums of 2012. Both are highly recommended.

Mac DeMarco – My Kind Of Woman

Go score a copy of 2 on vinyl from Insound. Then head to the Kitchen to read Kasey’s recipe for Southern Apple and Pecan Cake.