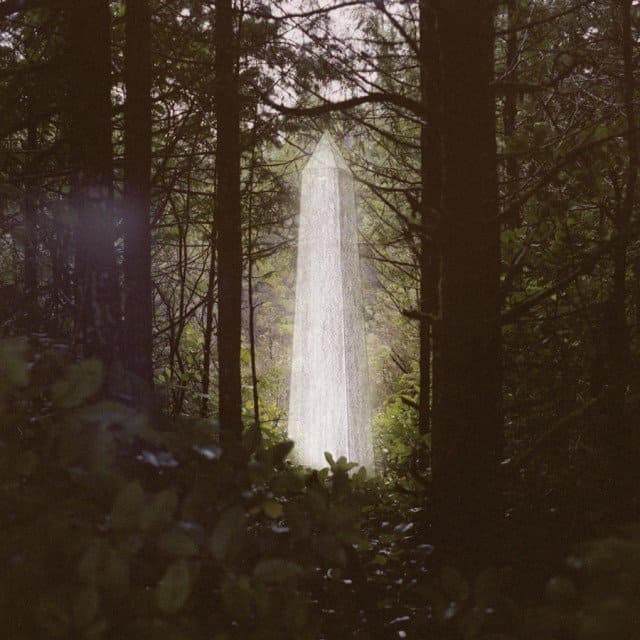 Vancouver’s Teen Daze has grown a lot since he first his the Internets in mid-2010. His songwriting has matured, his rhythms are more subtly laid-back, and his grooves are catchier. If you need proof, just checking out the first pair of tracks he’s released from his upcoming The Inner Mansions (scheduled for a November 6, 2012 release). I think you’ll like what you hear. I did.