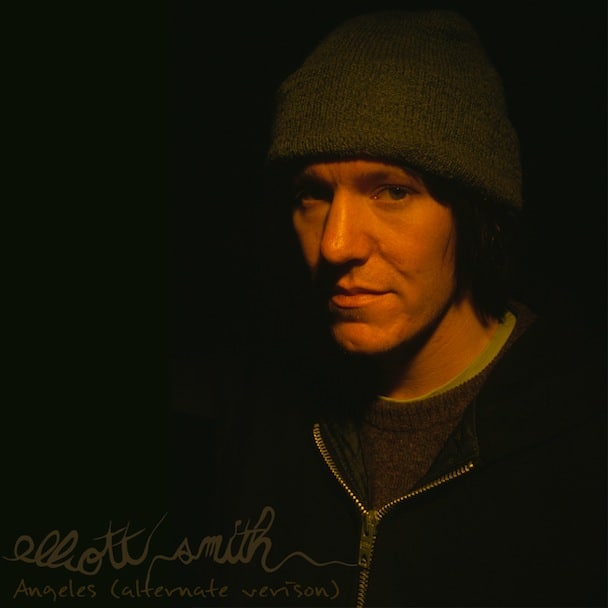 “Angeles” has always been one of my favorite Elliott Smith songs. It’s a beautiful, sparkling ballad that highlights nearly every one of Smith’s strengths: powerful songwriting, a gorgeous melody, and Smith’s cedar-y and heartfelt vocals. In celebration of what would be Smith’s 43rd birthday, Kill Rock Stars has been releasing alternate versions of some of his best known songs on his Bandcamp page. First we heard a version of “Alameda” with a different version of the tunes’ lyrics. Later they released a different take on the track “Punch and Judy.” And then earlier this week they released a new version of “Angeles.” The newly released version is even more stripped-down, hushed and emotive than the original version. It’s stunning. Give it a listen below.

You can download the alternate versions from Kill Rock Stars’ Bandcamp page.