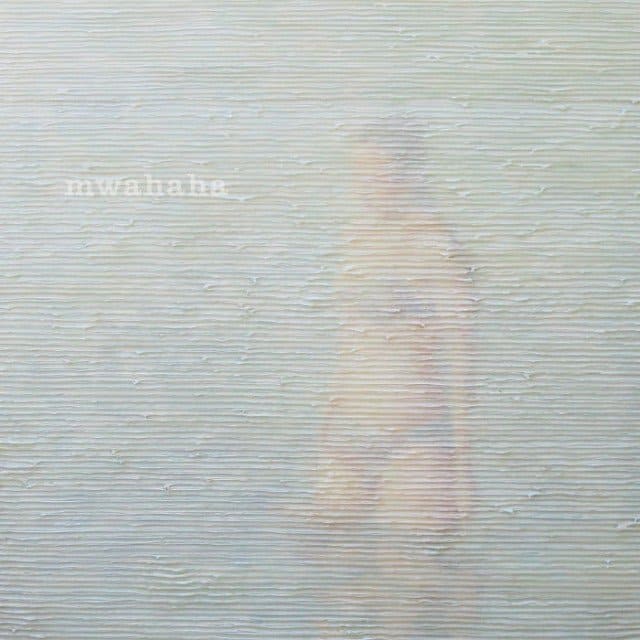 I love albums that slowly burrow a place in your heart. Those slow-growing albums that beckon you to just kick it with them again and again. Once you’ve given them room to blossom, you’re hooked. Anyways, that describes my relationship with many of my favorite albums. My favorite slow-burner this year? Definitely Exray’s Trust A Robot. If you haven’t spent a few lazy afternoons with this album, then you are doing yourself a disservice. Jon Bernson of Exray’s has been kind enough to share his favorite new music discovery of the year. Along the way he shares some enlightening tips regarding the band’s origin. So, to discover what one Oakland four-piece band, Raiders of the Lost Ark, Michael Jackson, and old comic books all have in common, simply read on!   ~Matthew

My favorite band and album of 2012 is Mwahaha’s ‘Critical Mass’. Don’t be fooled by the name. Mwahaha has been around for a long time. Mwahaha will be here for years to come: “Evil laughter or maniacal laughter is a stock manic laughter by a villian in fiction. The expression “evil laugh” dates back to at least 1860. “Wicked laugh” can be found even earlier, dating back to at least 1784. Another variant, the “sardonic laugh” shows up in 1714 and might date back even further. In comic books, where supervillians utter such laughs, it is variously rendered as mwahahaha, muwhahaha, muahahaha, buahahaha. These words are also commonly used on internet blogs, bulletin board systems and games. There, they are generally used when some form of victory is attained, or to indicate superiority over someone else. The words are often used as either interjections or less frequently, as nouns.

During the 1930s, the popular radio program The Shadow used a signature evil laugh as part of its presentation. This was voiced by actor Frank Readick, and his laugh was used even after Orson Welles took over the lead role. The most recognizable and copied evil laugh is probably the one voiced by the late Vincent Price as it has been used or copied in radio, film, music, and television, notably in the end of the music video Michael Jackson’s Thriller. In films, evil laughter often fills the soundtrack even though the villain is off-camera. The laughter therefore follows the hero or victim as they try to escape. An example is in Raiders of the Lost Ark, where Belloq’s laugh fills the South American jungle while Indiana Jones attempts to escape from the Hovitos. Non-human characters such as King Ghidorah and Destoroyah from the Godzilla series can also have extremely unique and sinister laughs or laughter-like sounds.” – Wikipedia