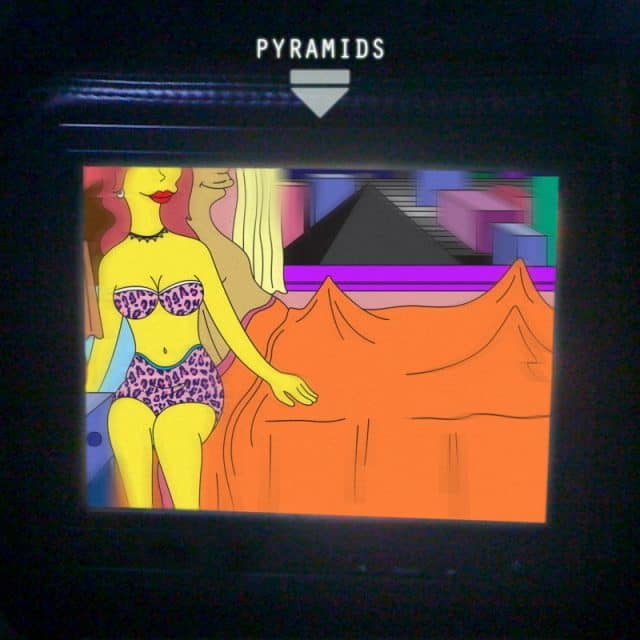 The other day we finally received a sneak peek of Frank Ocean’s new album. Said “sneak peek” comes in the form of a sexy, nearly ten-minute long r&b jam thats simply oozing with extra awesome-sauce. It’s a smooth, twisting groove with grimy low-end and swirling, ambiant synths to accompany Ocean’s characteristically velvety vocals as he slowly relates the story of a “Cleopatra” who works at a stripclub called “The Pyramid.” The verdict? It sounds freaking great. Safe to say this is going to be an album to watch for.