The Sampler Platter: Featuring Blu's "Untitled(LovedU)2" & Radiohead's "You and Whose Army?" - Turntable Kitchen
Log In or Register
0 Items

The Sampler Platter: Featuring Blu’s “Untitled(LovedU)2” & Radiohead’s “You and Whose Army?” 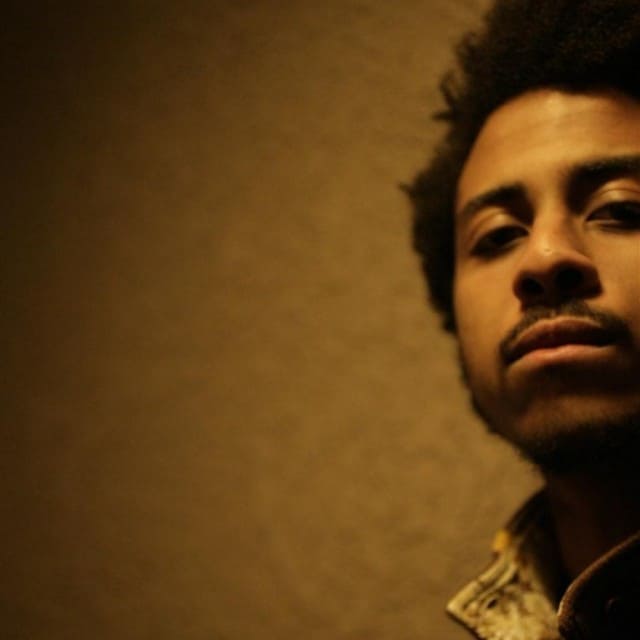 The track “Untitled(LovedU)2” from Blu’s 2009 album HerFavoriteColo(u)r doesn’t just sample Radiohead’s “You and Whose Army?”, the track is the very foundation for the entire cut. Indeed, it’s not Mr. Barnes voice we hear first, but Mr. Yorke’s as the MC sings along on the tracks opening line. From there, the Radiohead frontman’s vocals are garbled into a ghostly croon in a way in which one can only assume Thom would completely encourage and approve of (considering Radiohead’s love for that same trick ever since the release of Kid A) as Blu unfurls a smooth, laid back flow: “And see I’m not the same as Lil Wayne / They say I bond with the spiritual / But hollar if you hear me though / My life is more than rims and getting brains.” The soft, distinctive strumming of Radiohead’s melody is retained in its entirety.