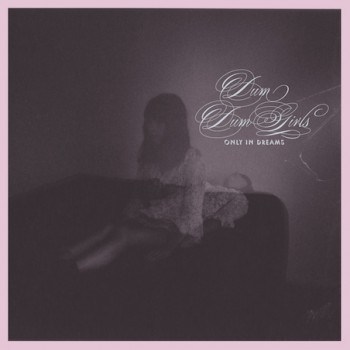 A little over a week ago, Dum Dum Girls released the first single, “Coming Down,” from the follow up to last year’s I Will Be, and it definitely signals a shift in the creative direction of the band.  It’s an extended ballad infused with deep soul and earnest fire.  It’s like a deep exhale of fresh air after the fuzzy rock ‘n roll of their prior album.  Clearly they’re taking the time to be more thoughtful here as “Coming Down” is almost as long as I Will Be‘s two longest songs combined.  I can’t wait to hear more.  In the meantime, I’ve kinda enjoyed going back through some of their prior releases including their cover of the Raveonettes’ “Heart of Stone.”