5 Questions With... Molly Hamilton of Widowspeak - Turntable Kitchen
Log In or Register
0 Items

5 Questions With… Molly Hamilton of Widowspeak 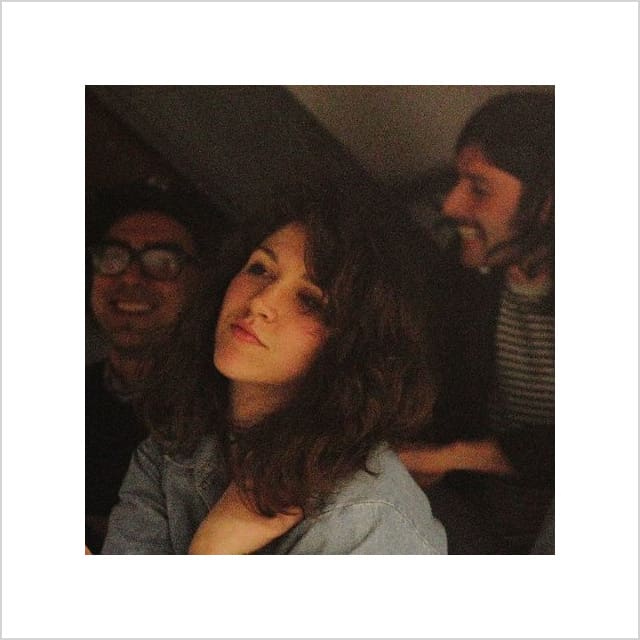 I’ve been fawning over the soothing, lavender-infused croon of Brooklyn-based Widowspeak‘s front-woman Molly Hamilton since the first time I stumbled upon the band’s “Gun Shy” and “Harsh Realm” singles.  And whether it is their simmering and sweet interpretation of Chris Issac’s “Wicked Game” or the psychedelic twists of their newly released “Nightcrawlers” — they are constantly proving that they are completely deserving of that adoration.  Molly was kind enough to join us for our latest 5 Questions to discuss her favorites in food and music.  Read on!

What was your first concert?

Wish it wasn’t Backstreet Boys at the Tacoma Dome when I was ten. But it was. The first non-boyband show was probably Pedro the Lion a few years later.

What is your favorite musical discovery of 2011?

Santo & Johnny. At a friend’s party last month, that song “Sleepwalk” was playing, and I’d heard it before, probably in some movie scene with a 1950’s prom, but I fell in love. Their music is so dreamy and harmless, but also kind of eerie. Perfect for summer nights.

What is your favorite food discovery of 2011?

That you can eat beets between bread as a sandwich! Wild, but amazing.

What one non-essential food or drink can you not live without, and why?

Cheerios. It’s boring, but something about them is so pure and simple and perfect and unchanging. They are a constant staple.

How do you listen to music? (please answer with a picture of your listening setup): 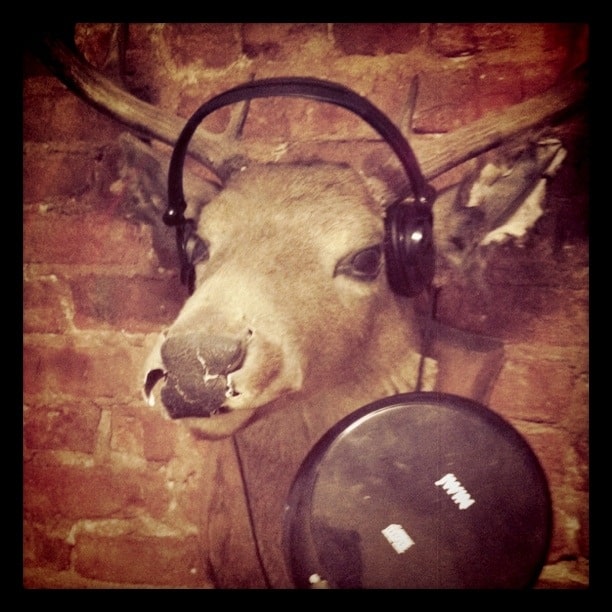 When The Sausage Gets Taken Away: Reflections on Travel and Food (Essay)