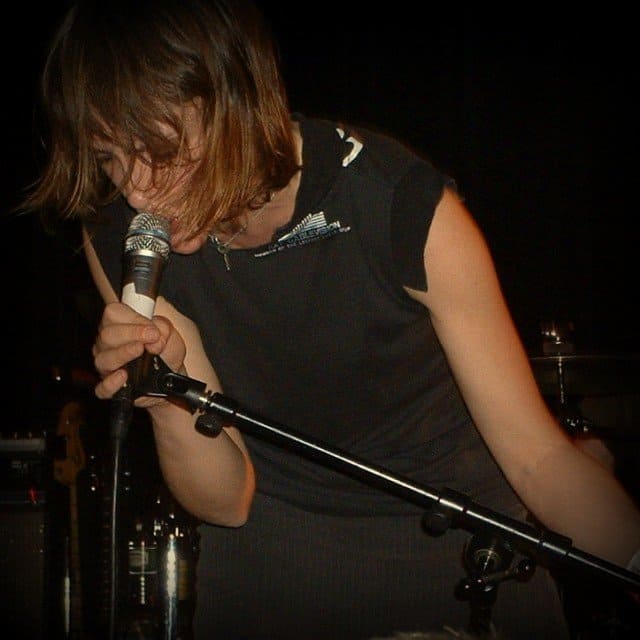 I reviewed Metric’s latest album, Fantasies, on Musical Pairings back in early May of this year, and although my review was generally positive back then, I’d say the album has actually grown on me in the past months. Not only is Fantasies another one of the best albums to be released so far in 2009 – it is also one of Metric’s strongest albums. And while I won’t revisit my review (though you are welcome to), I would like to share some more Metric love with our readers. Here is a relatively extensive collection of all of the tracks I could find that Metric has performed live and acoustic including two phenomenal recordings of their take on Elliott Smith’s “Between the Bars” and a recording of their take on Bob Dylan’s “Don’t Think Twice (It’s Alright).”

My only question for you, my readers, is when will Metric finally release a finished version of the song “Pregnant Boyfriend”? After all, the wheels on our feet make it hard to stop moving.