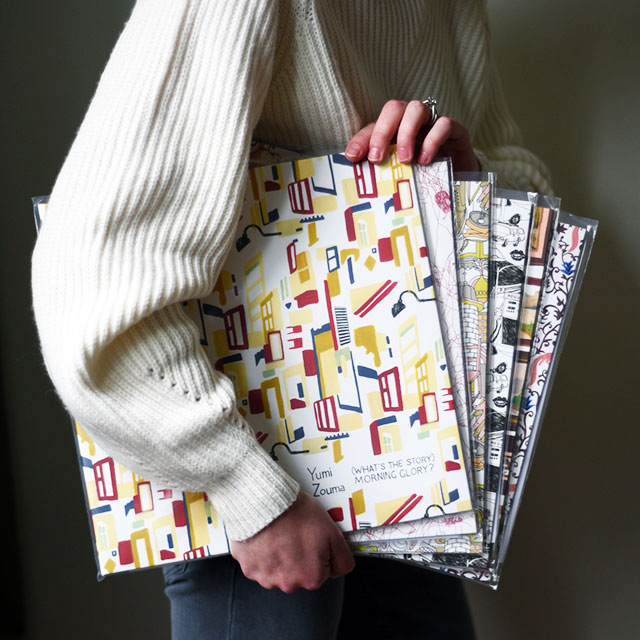 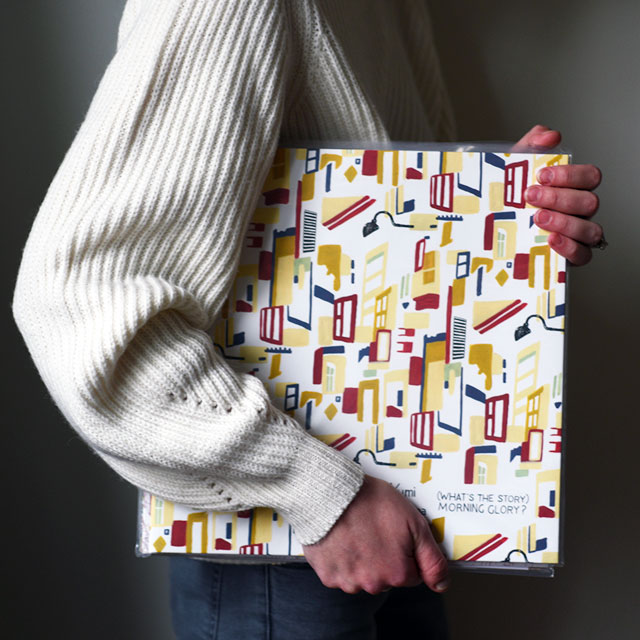 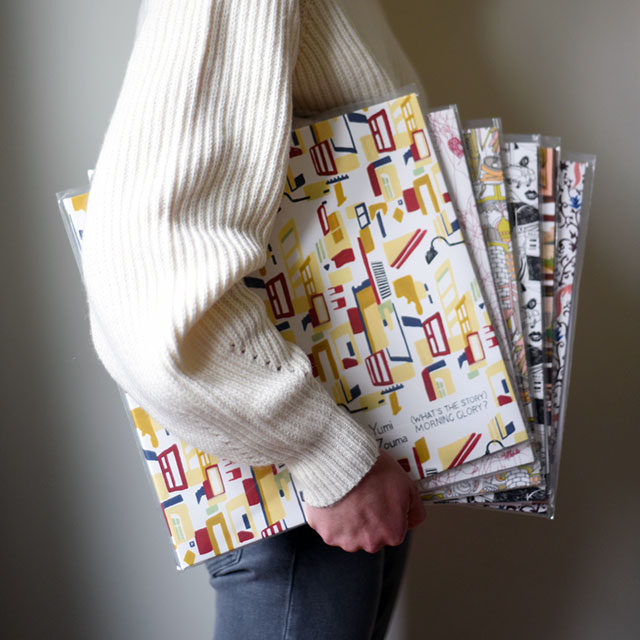 SOUNDS DELICIOUS is a new music subscription service for people who love covers and vinyl. We’ve asked our favorite artists to record full album covers of their favorite records.

This gift bundle collects six SOUNDS DELICIOUS releases on limited edition vinyl including several otherwise sold out vinyl including the hugely popular Quivers full album cover of R.E.M.’s Out of Time and Jenn Champion’s cover of Weezer’s The Blue Album. Buy all six and save! You’ll receive:

All of these are nearly sold out. Get them while supplies last!