Single Serving: Leisure - All Over You - Turntable Kitchen
Log In or Register
0 Items

Single Serving: Leisure – All Over You 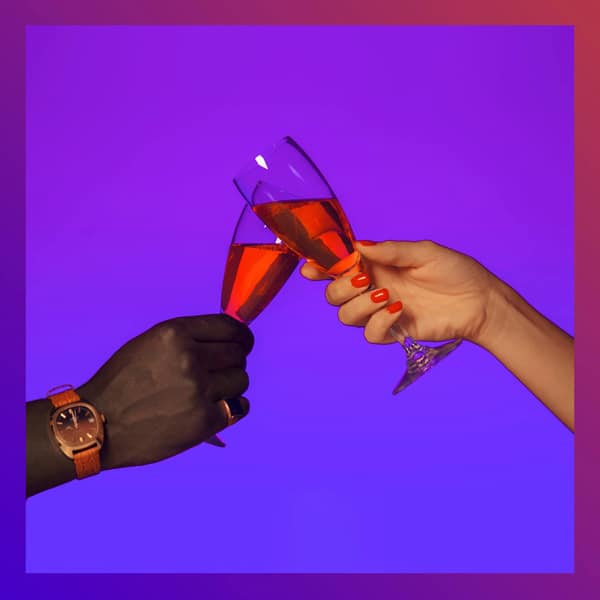 In my opinion the New Zealand fella’s collectively known as Leisure are officially on fire. Their two previously released tracks “Got it Bad” and “Hot Love” have been met with much acclaim, which is especially impressive given the fact that very little was even known about them just four months ago.

Last night they upped the ante by doubling down with two brand new tracks “Take it to the Top” and “All Over You.” “Take it to the Top” is a groovy, upbeat track perfect for motivating Friday night shenanigans, however the real gem for myself lies in “All Over You.” Immediately, the catchy fork-tapping-a-thick-rimmed-glass type of beat sets the stage for that fidgety lost-in-thought character, confused with desire, love or lust. It’s a sexy little tune and showcases the bands ability to seamlessly change up styles without compromising the quality their listeners are loving so much. Check out both tracks below and let us know what you think.