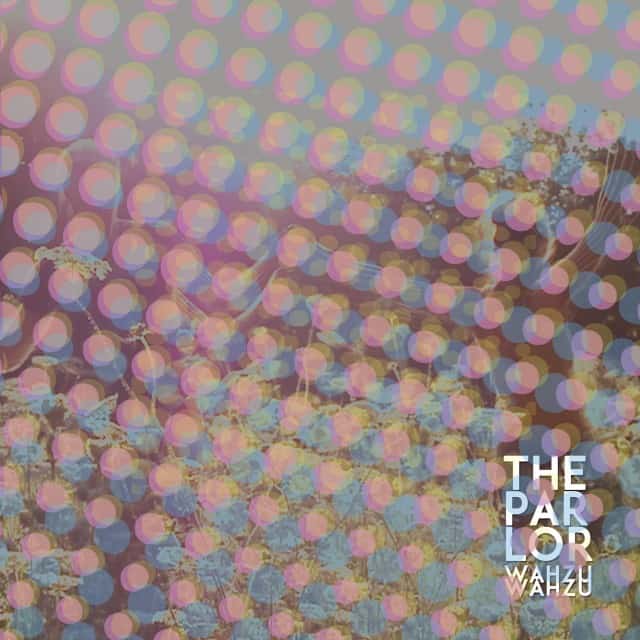 New York art pop duo The Parlor are prepping for the September release of their sophomore album Wahzu Wahzu. It’s described as an amalgamation of “folk, dance, world, and trance” but our first taste, the record’s debut single “The Surgeon’s Knife,” is all dizzying, rainbow-bright disco grooves. It’s simply bursting at the seams with sparkling, upbeat ambiance – and it’s more than a little hard to resist. Take a listen below.

Single Serving: CHINAH – Away From Me