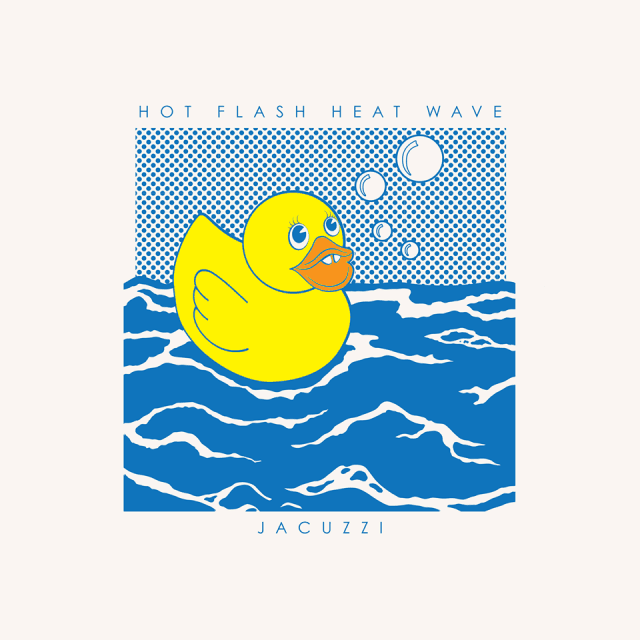 I don’t know how we’re just stumbling upon San Francisco’s Hot Flash Heat Wave now. They’re from San Francisco, we’re friendly with their manager, many of our favorite music folks in the city are already fans, and – just as importantly – they make awesome music. Ah, well: better late than never.

The Bay Area four-piece crunch out the sort of melodically upbeat, hook-filled garage rock that is impossible to resist during the Summer months. In fact, their name is partially a tongue-in-cheek nod to the dreamy, lo-fi vibes of the “chill wave” genre as contrasted the more sunny, sweltering style of their own jams (“heat wave”). For a taste of what to expect, check out the particularly bubbly “Jacuzzi.”

If you’re feeling it, you can join me and catch them tomorrow night with an albino alligator (like a REAL alligator), Hanni El Khatib and some very chill penguins at California Academy of Science’s NightLife. Be sure to check out NightLife’s official brew while you’re there – it’s incredible.