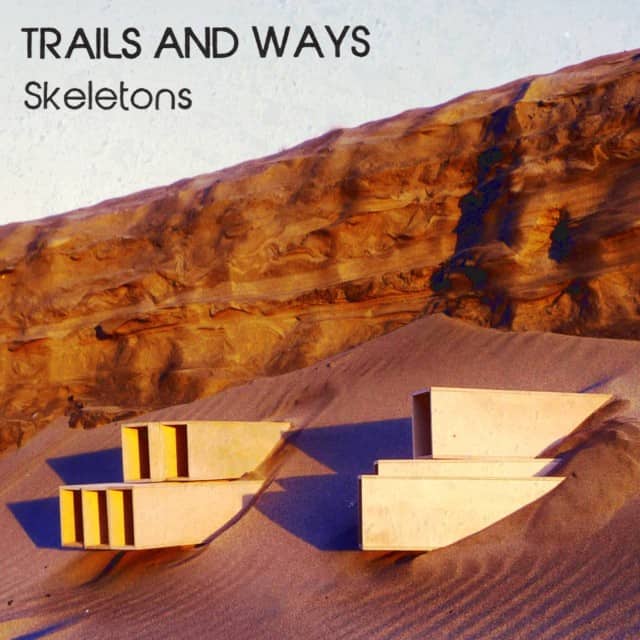 Oakland’s Trails and Ways are prepping their debut album for a June release. The album is called Pathology and it’s being released by Barsuk Records. They just released the album’s first single “Skeletons” which has a particularly interesting origin story:

“The song’s origin is from a dream our rhythm guitarist Keith had. Basically, he was in a club hanging with Drake; Drizzy was wearing a gold Lycra suit and on acid. Suddenly the dream fast-forwarded a thousand years to what was left of the club on an ecologically collapsed earth. Then it spun back to our current time on the dance floor, but nobody else was there for Keith to talk to or warn about what he’d seen.”

Single Serving: The National – Sunshine On My Back