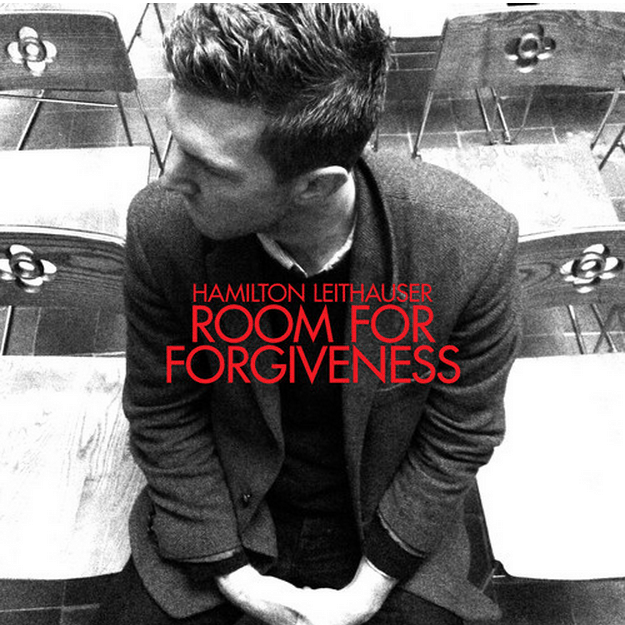 The Walkmen’s Hamilton Leithauser waltzed his way back onto the scene earlier this year with the release of his debut solo album, Black Hours. It was good, but it could have been *really* good with the addition of “Room for Forgiveness,” released early last week.

The single thumps along with a lackadaisical bassline, a jaunty chorus and an emotional core. Leithauser’s distinctive vocals are on full display, reeling you in and keeping you toasty enough to get through these cold months. The song even has backing vocals that make it feel like a pub song meant to be blasted in a wood-lined dive bar in the dead of winter.

As of now, “Room for Forgiveness” is available as a tour-only 7”. Grab your copy at one of Leitherhauser’s upcoming tour dates: