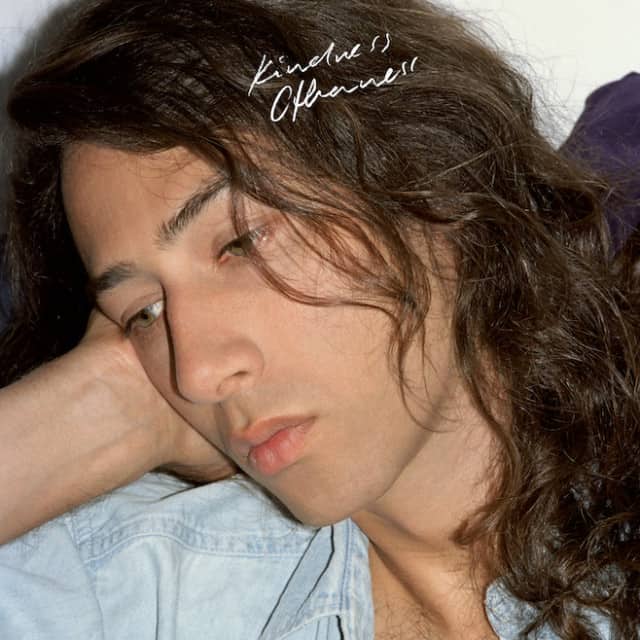 Genres are an infuriatingly inadequate means of describing a song. Pop in particular is an incredibly amorphous genre. For example, Chubby Checker’s “The Twist” was a pop hit in 1960. Compare that one to Radiohead’s 2000 opus Kid A – also described as pop music (including by frontman Thom Yorke) – and you’ll struggle to find much in the way of similarities.

Of course, in the past several decades, the term has been used frequently by critics to (often derisively) distinguish between “bubblegum” chart music and critically acclaimed “art” by bands like Radiohead. But over the past several years the lines have begun to increasingly blur. Even the most snobbish publications have been selectively embracing pop artists for years now while critically acclaimed bands have begun to enjoy mainstream success.

So it comes as little surprise that a greater and greater number of independent songwriters have begun to embrace artistic experimentation while simultaneously adopting “pop” – bubblegum and all – as their genre of choice.

Adam Bainbridge, who records as Kindness, is a self-described music nerd who writes pop music from a decidedly bookish perspective. Which is not to say that his music is joyless or lacking in heart. To the contrary, Bainbridge’s approach to songwriting appears (from interviews and from the music itself) to be as enthusiastic as it is thoughtful.

And his latest album Otherness is undeniably a pop album. There’s a danceable groove to nearly every track on the album. But it’s also constructed with a subtlety and studiousness that rewards repeated listens. Indeed, his productions are almost universally layered, textured and intricately arranged.

For example, opener “World Restart” is a sensual soul jam supported by a funky rhythm and sax-led groove. Similarly, “This Is Not About Us” opens with a crackling ambiance and lurking bass riff before launching off into a lively, carefully threaded beat underlined by piano accents.

The album’s only weakness is that, at times, Otherness is almost too subtle. For example, it’s certainly not an album meant to be enjoyed on laptop speakers. That because it’s meticulously crafted and thoughtfully arranged to such an extent that it can fail to connect on a visceral level if it’s not given the room to breathe dynamically. In other words, if you’re not willing to commit to the music, it simply blends into your surroundings as pleasant, unobtrusive background music. Meanwhile, if you’re willing to commit to it, you’ll be rewarded.

Warm and comforting, but simultaneously upbeat and festive, we’re pairing this one with Apple Cider Cakes from Sunday Suppers. You can score a copy of Otherness on CD, vinyl, or MP3 from Amazon.