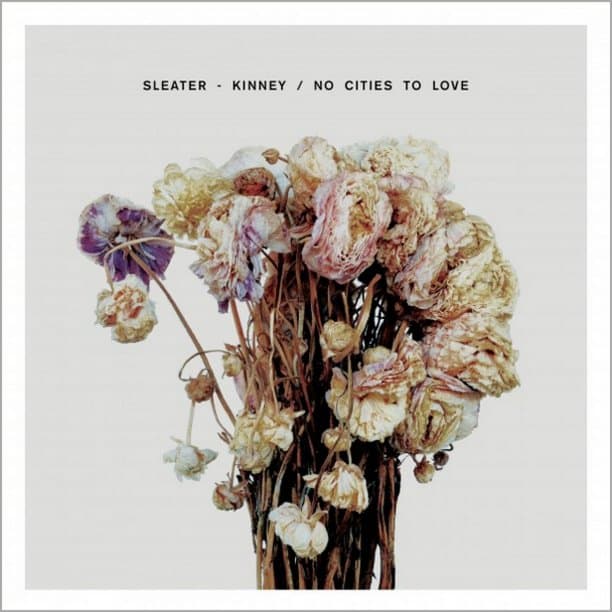 A big shout out to the universe for being awesome today. There’d been hints that a Sleater-Kinney reunion might be in the works for some time now, and earlier today those rumors were confirmed as true when the Sleater-Kinney camp announced that the incredibly beloved trio are back with a new album titled No Cities To Love which will drop in January (to be followed with a world tour).

In no uncertain terms, the new single declares that Brownstein, Tucker and Weiss have lost none of their passion and energy in the years since the band went on hiatus. It sports sharp, ringing guitar riffs and a tight, steady rhythm to accompany a killer (and telling) chorus: “Exhume our idols! Bury our friends! We’re wild and weary but we won’t give in!”