Single Serving: HAERTS - No One Needs to Know - Turntable Kitchen
Log In or Register
0 Items

Single Serving: HAERTS – No One Needs to Know 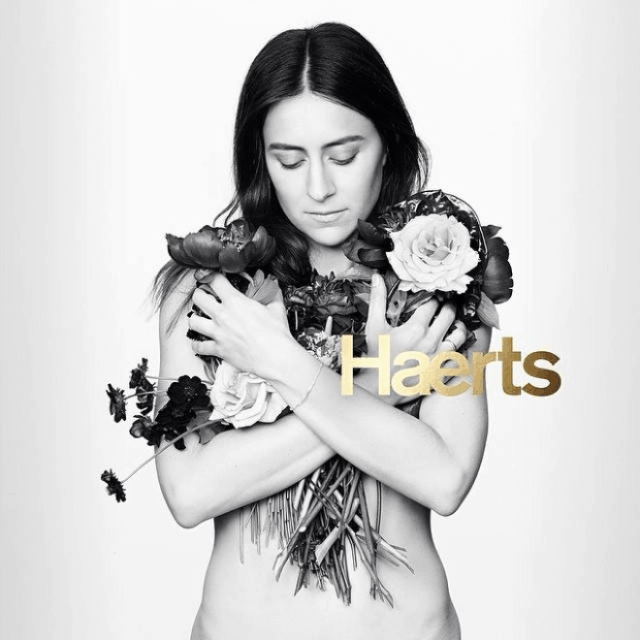 ‘Roundabout this time last year, HAERTS debuted their first EP, which quickly wiggled its way into our minds and, well, hearts. Now, we’re happily queuing up to listen to their first full-length, a self-titled record released today via Columbia Records.

“No One Needs to Know” is one of several singles released off of the brand-new LP, and it’s a pop confection to the core. Tight hooks, a thudding groove and Nini Fabi’s energy-infused vocals make for a ridiculously happy sound. And ohhh man, that chorus.

It’s a good sign for the indie darlings, who look like they’re ready to truly take off. Alongside their new record, HAERTS has announced an upcoming tour with Mikky Ekko starting November 29. Give “No One Needs to Know” a spin and grab a copy of the full record, available today.