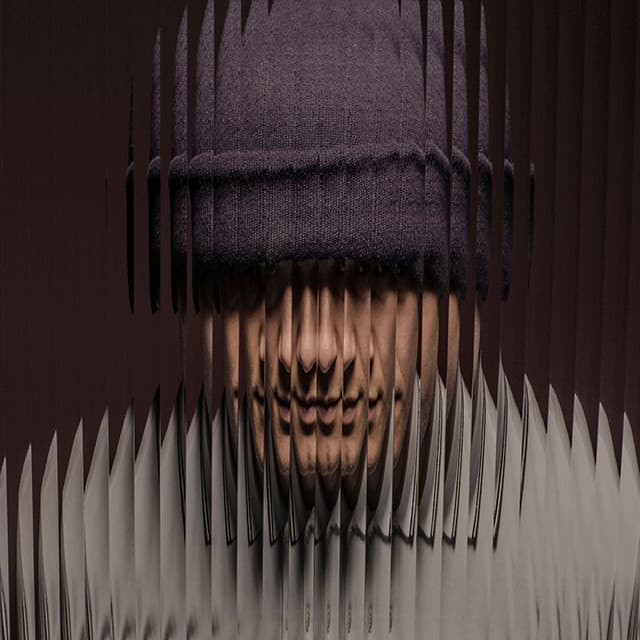 The song, the follow-up to his seven pieces in a form of Flags Mixtape dropped 7 months ago, is produced by Raffertie and it’s the first taste to his upcoming debut album set for release next year.

Take a listen below.

Single Serving: Fickle Friends – For You