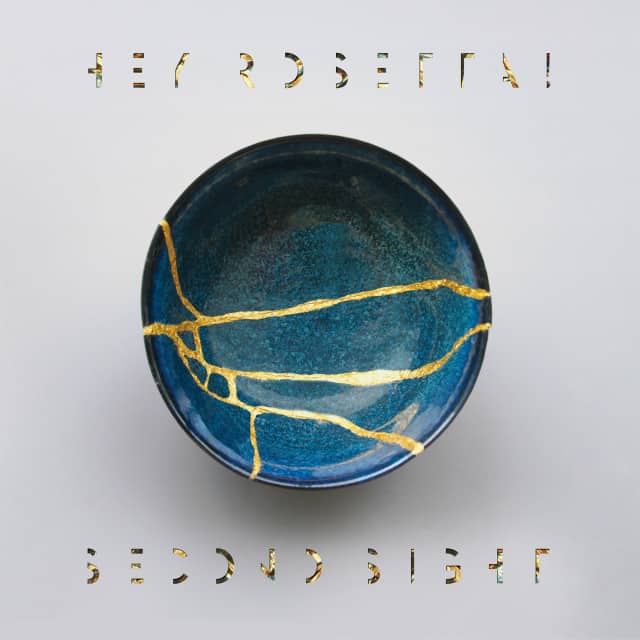 St. John’s, Newfoundland seven-piece Hey Rosetta! are set to release Second Sight, their follow-up to 2011’s fantastic Seeds – and the first single is another dazzling bit of indie pop. “Kintsukuroi” – which is named after the Japanese art form of fixing broken pottery with adhesives such as gold, platinum and silver – features a strong vocal performance from frontman Tim Baker and is an exciting first taste of what to expect from the upcoming LP.

What Is A Record Label?