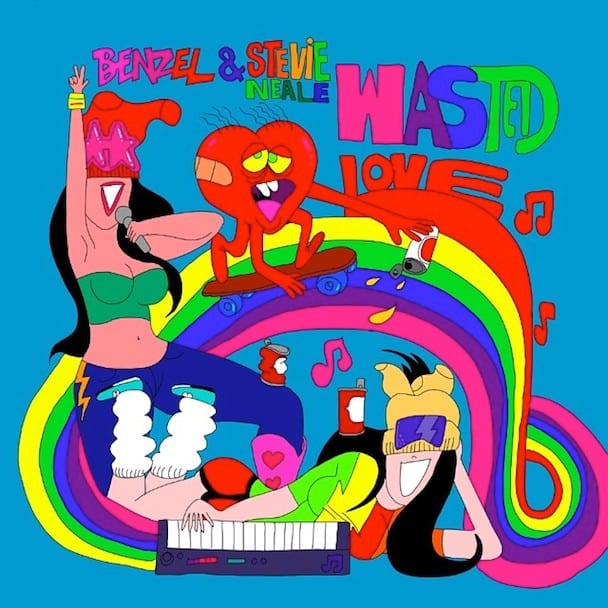 A mysterious production duo by the name of BenZel emerged onto the electro-R&B scene two years ago with Jessie Ware’s cover of Brownstone’s “If You Love Me.” Two years and several high-profile remixes later, they’ve come out as dream-team Benny Blanco and Two Inch Punch, who have produced for the likes of Nicki Minaj and Sam Smith, respectively. Even more exciting is the announcement of their very own debut EP, MEN.

The first single released from that album is “Wasted Love,” an electro-soul pop composition featuring the lush vocals of Stevie Neale. The chorus is pure summer jam, and the production is as beautifully kaleidoscopic as we’d expect from such a powerful duo. Give it a listen, and look for the release of the full EP, out September 1 on PMR Records.