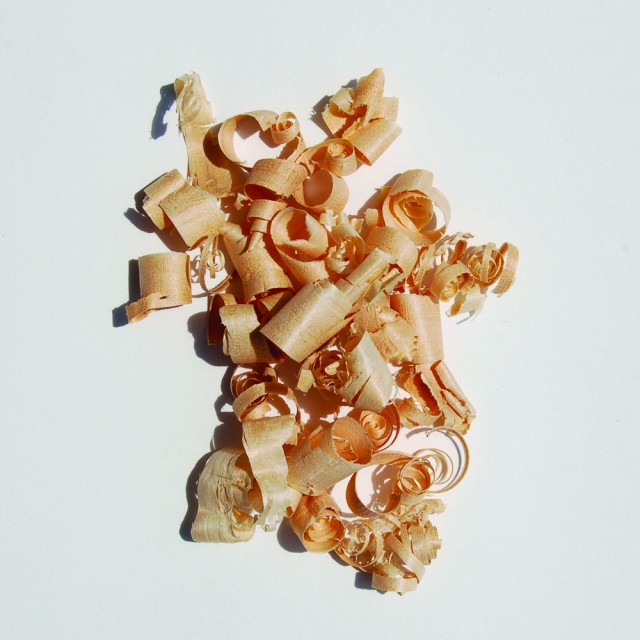 Berkeley-based Yalls, a.k.a. Dan Casey, has become a well-respected fixture in the Bay Area music scene over the past few years. Whether it’s his synth-soaked remixes or his hip hop-tinged jams, his work is always awesome. He also DJ’ed the Ears of the Beholder + yvynyl party at the Hype Hotel at SXSW this year and turned a lot of heads. In fact, on more than one occasion we witnessed people pull out their iPhones to Shazam tracks he was dropping. As it turns out, a lot of the material included unreleased Yalls tracks, instrumentals and remixes. You’ll certainly be able to get a whiff of all that from his upcoming debut LP United which drops soon.

You can pre-order United from Gold Robot Records.