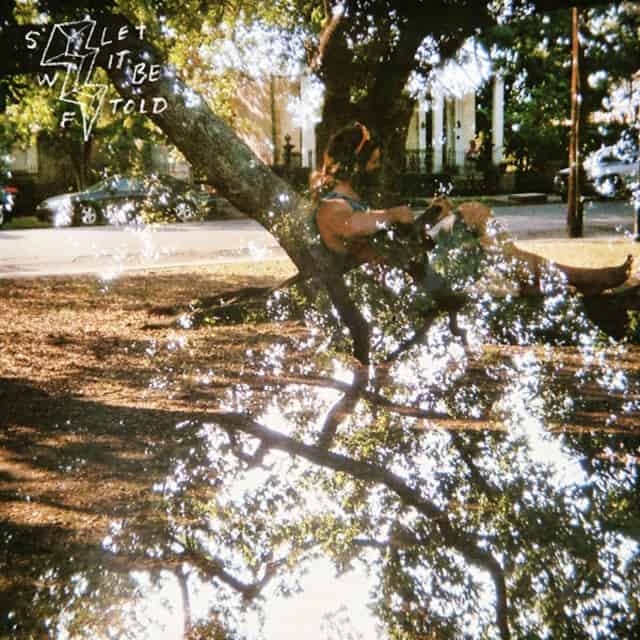 I have a confession to make. For a number of reasons, I’ve not been sharing all of the awesome music I discover with you. Sometimes it’s because I was saving an album for a Musical Pairing or because the track/album was already shared widely on enough other websites. I’ve recently realized that all of those reasons are pretty stupid. Going forward I’m going to try to share as much of my favorite new music with you as I possibly can. Even if that means posting multiple times a day or posting something that’s already premiered somewhere else. This single by SWF (i.e. Stevie Weinstein-Foner) is a great place to start. In fact, I’ve been drenching the walls of our living room with the reverb-soaked jams of his debut album all week. It’s one of my favorite new releases this week and it’s about damn time I share some of it with you.  Take a listen to the busted-out, fuzz-bleeding first single “Black & Golden” now.

The album comes out October 8th via Mecca Lecca.

Single Serving: ON AN ON – Covers Cassette